arnie berghoff & associates was founded in 1998 by lifelong Los Angeles resident Arnie Berghoff, who has more than 45 years of Los Angeles lobbying and public affairs experience. The firm was designed to be a full service, yet small firm composed solely of professional, respected and seasoned government affairs professionals; it continues that way today, ensuring professional and personalized service to its clients.

Before founding arnie berghoff & associates, Arnie served as the Western Divisional Vice President of Government Affairs for Browning-Ferris Industries (BFI) for six years. Now a subsidiary of Republic Services Inc., BFI was one of the nation’s leaders in the collection, treatment, recycling and disposal of medical and solid waste. Arnie directed BFI’s legislative activities in six Western States.

Prior to his time at BFI, Arnie spent five years as the Director of External Affairs for Pacific Enterprises: a diversified holding company with subsidiaries including the Thrifty Corporation and Pacific Enterprises Oil and Gas Company. Arnie was responsible for community relations and a $5 million annual charitable contributions program. Arnie has also worked at the Southern California Gas Company, first as Supervisor of Legislative Analysis (1982-1984) and then as Manager of Consumer Affairs (1984-1987).

Arnie possesses substantial experience within government as well. He served in the Chief Legislative Analyst’s Office of the City of Los Angeles for nearly 10 years, from 1973-1982, specializing in the areas of state and federal legislation, grants, and issues management. As head of the Grant Monitoring Unit, Arnie provided the City Council with management audits for over $600 million in state and federal grant programs.

Arnie’s work in the community includes a passion for curing diabetes because his lovely adult daughter has had Type 1 Diabetes since she was four years old. He is a past Chairman and currently an active board member of the Los Angeles Chapter of the American Diabetes Association (ADA). Arnie co-founded the long-running, annual Los Angeles Political Roast to benefit the ADA.

Arnie graduated from UCLA with a Bachelor’s Degree in Political Science (1970) and a Master’s of Public Administration Degree (1972).

Arnie and his wife live in Beverly Hills, California. They are proud parents of two adult children and two adorable granddaughters who live in New York City. 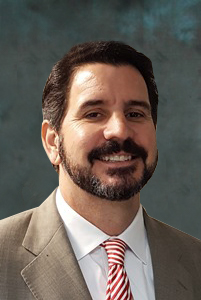 John Howland is a partner at arnie berghoff & associates. He joined aba in early 2017, and has more than two decades of experience in local government in Southern California. Combining his advocacy and government experience with his academic knowledge, John has created numerous successful communications and advocacy plans for his clients in information technology and telecommunications; energy; transportation, aviation and goods movement; engineering; leasing and contracting; hospitality and entertainment; economic development, employment and tax policy; and a wide range of other issues.

Prior to joining aba as a vice president, he was the director of government relations at the Central City Association of Los Angeles (CCA) where led the organization’s infrastructure and transportation work. John also managed CCA’s political action committee and ran the Government Relations; Entertainment; and Transportation, Infrastructure & Environment Committee. issues.

John also was a vice president at Cerrell Associates Inc. (CAI), where he led that firm’s local government practice. He represented clients throughout Southern California, with an emphasis on aviation clients, both landside and airside, their day-to-day issues at airports throughout the region. And he also worked with various segments of the port, shipping and goods movement industry, from ship to store and many points in between.

John is a member of the Board of Directors of the Boys & Girls Club of the Los Angeles Harbor. The BGCLAH is the largest private daily service provider to at-risk youth in the Los Angeles Harbor and Torrance areas, serving more than 2200 kids each day.  Prior to the 2019 merger of BGCLAH with the Boys & Girls Clubs of the South Bay, John was a past President of the Board of the South Bay Clubs. He is also a Past President of the Board of the International Trade Education Program (ITEP), now known as EXP, which provides linked learning for college and career prep at numerous high schools in the greater Los Angeles area. 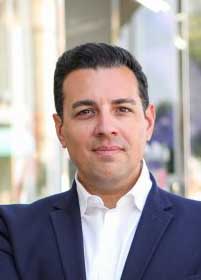 Jeff has over a decade of experience in City government and excels at working with elected officials, department leadership, non-profits, the public and private sectors to build coalitions, and develop strategies to achieve winning outcomes.  His knowledge, skill and experience are invaluable to accomplish the goals and objectives of arnie berghoff & associates’ clients.

During his tenure as Director of Policy and Legislation for a Los Angeles City Councilmember, Jeff became an expert in several key public policy areas including Technology, Transportation, Planning and Land Use, Public Works, Energy, and Economic Development, Jeff also has a deep strategic understanding of City and County government, and the City’s important budget process.

Jeff is proud of his key role to successfully usher in one of Los Angeles’ first HHH homeless housing projects.  He continues to be dedicated to play a key role in solving the homelessness problem in Los Angeles.

Before his time in government, Jeff developed transformative marketing plans and strategic communications for the broadcasting industry at Clear Channel and All Pro Broadcasting, while also serving as on-air talent at KBIG 104.3 Los Angeles.

A third-generation Los Angeles native, Jeff is proud of his roots. He serves on the board of the Los Angeles County Democratic Party, and previously served as Vice President of his local Neighborhood Council.  Jeff studied Political Science at Cal State Northridge.  He is a lifetime member of the Sierra Club, and when not working tirelessly for his clients, Jeff enjoys hiking, golf, classic films, and spending time with his wife Heather, and their dog, Madison. 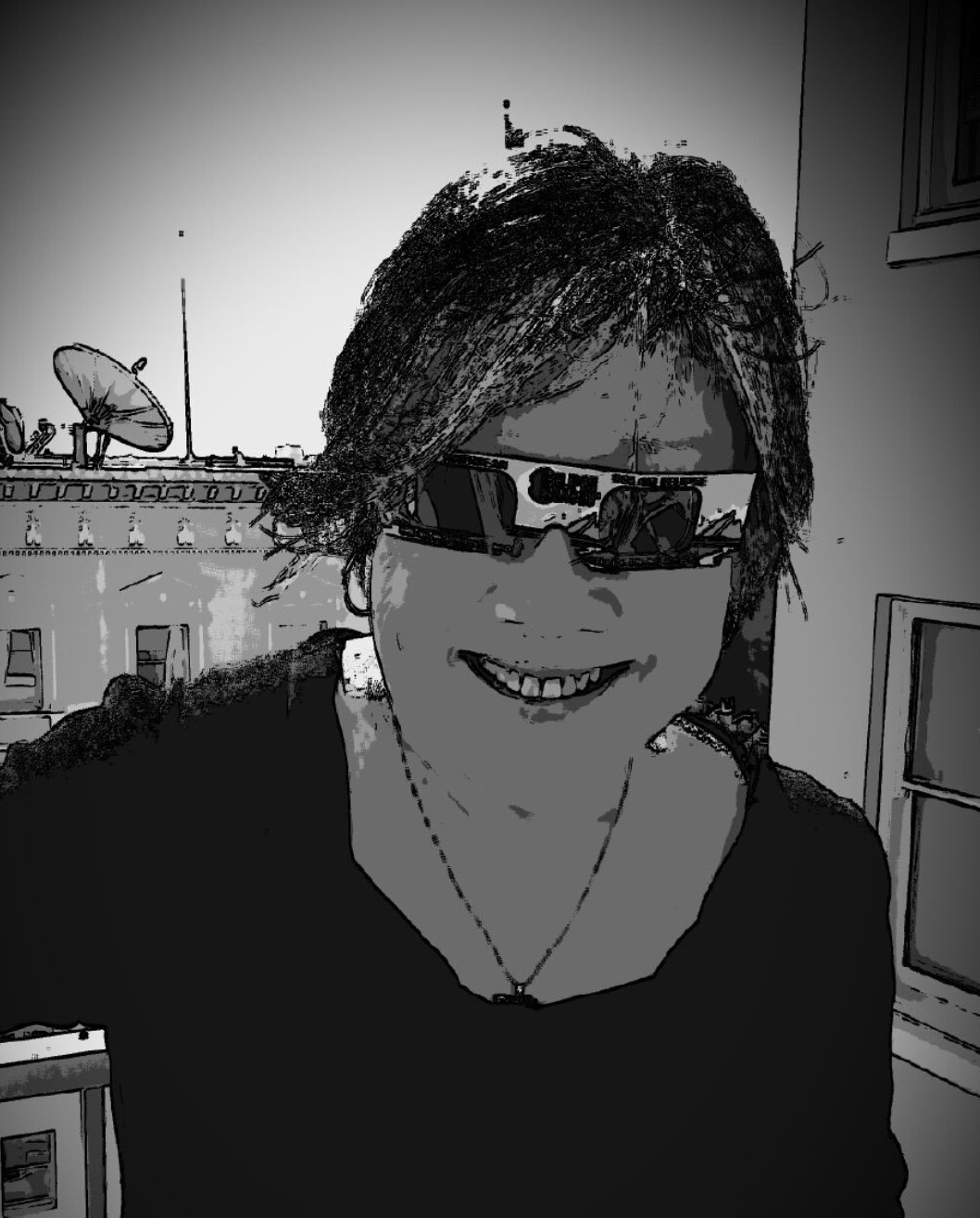 Pamela Thomas is the Office Manager/Executive Assistant for Arnie Berghoff & Associates.  Before joining ABA, she served as Regional Coordinator-West Region, Government Relations for Time Warner Cable in Los Angeles and Sacramento.  Prior to that, Thomas is credited for creating an award-winning employee transportation program at Cedars-Sinai Medical Center after earning her certificate from UCLA for Transportation Demand Management.  While at Cedars-Sinai Medical Center she also developed a new department focused mainly on energy management, recycling and employee commute programs.

Thomas has worked with survivors of physical, emotional and sexual abuse for the International Child Abuse Network (YesICAN) as a volunteer after completing coursework at Pierce College.  She has supported and volunteered with organizations supporting LGBTQ civil rights, educational opportunities and the arts.  Relocating from Sacramento, she is happy to be back in Los Angeles and enjoys spending quality time with her son Andre and her dog Mr. Yamazaki (appropriately rescued on Valentine’s Day.)